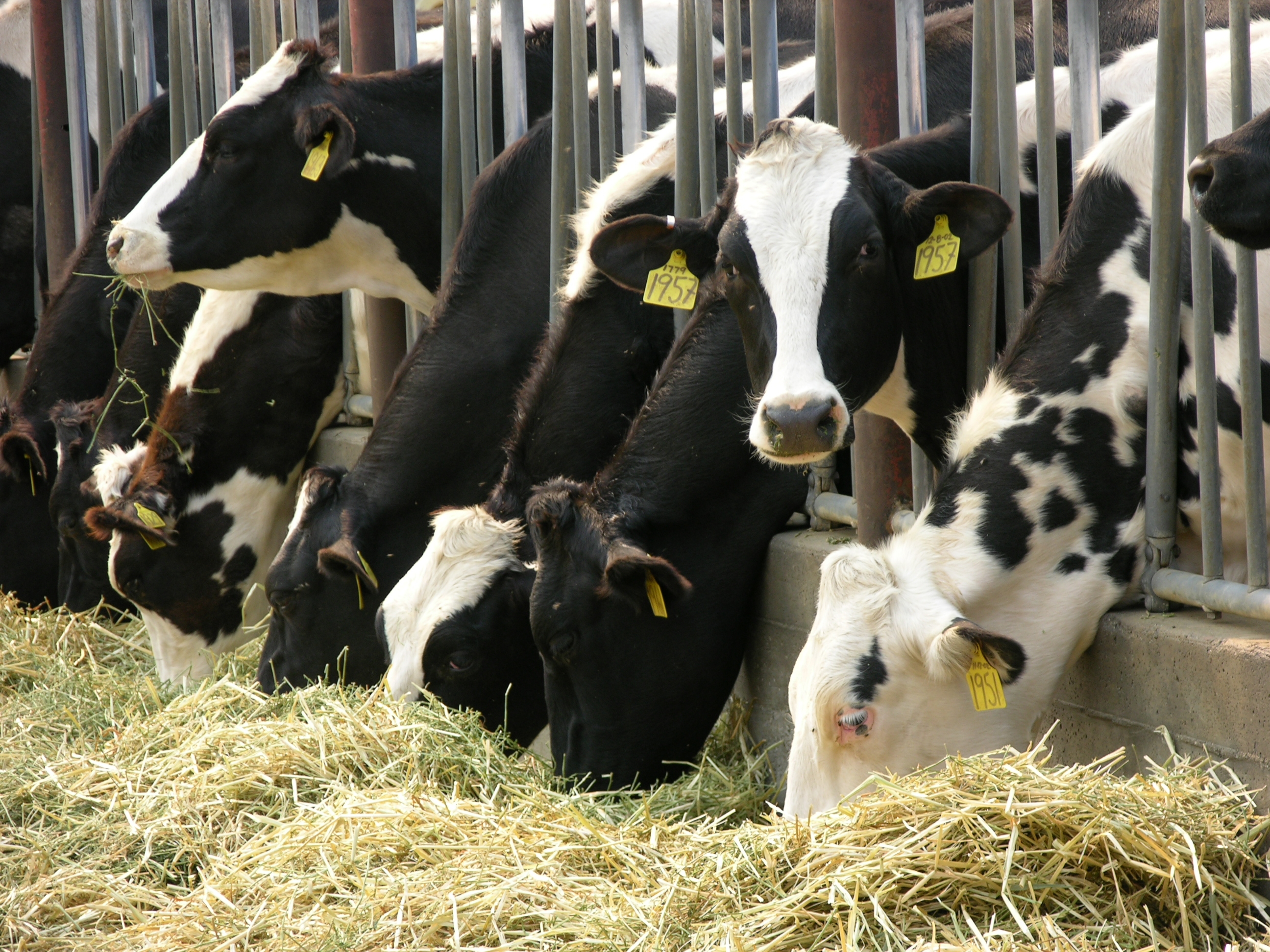 A feed additive is a supplement used in animal nutrition for purposes of improving the quality of the feed and ultimately the quality of our food from animal origin.

Feeds consisting of only basic raw materials, for example maize (energy source), soybean meal (protein source) and fat, lack certain essential nutrients and are not adequate for animals to perform optimally. Therefore, in addition to these raw materials feeds should also include supplements to provide minerals, vitamins and specific amino acids.

Other factors, including feed presentation, microbial contamination, presence of antinutritional factors, digestibility, palatability, and intestinal health also affect the nutritional quality of the feed. Feed additives play a vital role in dealing with these issues.

Different additives and their functions?

Minerals fulfil physiological, structural and regulatory functions in animals. Macro- minerals, such as calcium, phosphorus, potassium and sodium are minerals that animals require substantial amounts of, whereas micro-minerals such as zinc, copper, iron, manganese, iodine, cobalt and selenium are only required in trace amounts in the diets. Table 1 lists some minerals and the role they play in certain
processes in the body of the animal.

Vitamins are usually provided in premixes.

Although vitamins are only required in small amounts in the diet they are considered essential and their effects on animal performance are huge. They are not just building blocks or energy-yielding compounds but are also involved in, or are mediators of, the biochemical pathways in the body.

Many vitamins are destroyed by oxidation, a process that is speeded up by heat, light and the presence of certain metals such as iron. This is very important when considering storage conditions of the food.

Vitamins can be divided in two main groups: fat-soluble (Vitamins A, D 2 , D 3 , E, and K) and water-soluble (the B Vitamins and Vitamin C). Table 2 lists the different vitamins and the respective roles they play in the body.

Amino acids are the principle component of animal tissues and structurally they form part of what is commonly known as protein. Apart from the role amino acids play in protein synthesis the physiological and biochemical functions of particular amino acids are equally important.

This group of feed additives may not be essential but have an important bearing on feed intake, performance and health.

Oxidation in feeds and feedstuffs can result in rancidity of fats, destruction of vitamins A, D, and E, colourants (carotenoids) and amino acids and in return may lower the nutritional value of the diet. If this destruction proceeds unchecked in a feed, or even in a single ingredient, it can lead to decreased feed intake and result in disastrous nutrient deficiencies.

The most important naturally occurring antioxidant is vitamin E, which protects fat by preferential acceptance of free radicals.

Enzymes are catalysts that affect the velocity of a chemical reaction without appearing in the final products. Exogenous enzymes are added to diets to supplement the animal’s own digestive enzymes to assist in breaking down large indigestible fractions in the feed.

There are two major classes of enzymes; the phytase group that act on the phytic acid in plant material and a larger group of enzymes that includes the non-starch polysaccharide (NSP) enzymes and protease enzymes that improve the digestibility of the carbohydrate and protein components of a diet.

Pelleting additives are added to feeds prior to pelleting to improve the quality of the pellets, minimising fines and reducing feed dust.

Mould inhibitors such as organic acids are used to prevent mould growth but they are ineffective against the dangerous mycotoxins that moulds produce. Mycotoxins remain long after moulds are no longer visible, therefore many feeds also contain a mycotoxin binder that binds to the mycotoxins, and prevents them from being absorbed through the gut and into the bloodstream.

Direct-fed microbial products, also known as probiotics, contain live microorganisms such as bacteria and / or yeast. DFMs increase or balance beneficial bacteria and reduces toxic byproducts of digestion. The most widely used probiotic is the Lactobacilli species.

The inclusion of antimicrobials as growth promoters in diets has been disallowed in places such as parts of Europe because of concerns of bacterial resistance and general health concerns for the consumer.

Coccidiosis in poultry is caused by a single-cell protozoa (coccidia) that lives in the digestive tract of a host animal. They enter the cells lining the gut, multiply and ultimately destroy the cells. This results in the damaged intestines not being able to absorb nutrients properly. Coccidiostats are used to prevent coccidiosis.

The dairy cow has a complex acid-base regulatory system with the pH in the rumen varying between 5.5 and 6.8. If the pH in the rumen is not optimal, microbial yield and efficiency drops, dry matter intake declines, and metabolic disorders can increase.

Buffers or neutralizers such as sodium bicarbonate or magnesium oxide can reduce the pH in the rumen and prevent acidosis.

Urban Farmer – Your partner in feed and livestock production
Urban Farmer assists feed mills and home-mixers with the production of their own animal feed through the formulation of their diets and the supply of customized macro premixes to supplement any nutrient deficiencies and ensure nutritional balanced feed. These customized macro premix can include all or some of the above feed additives.
Recently Urban Farmer has expanded its service offering to include the supply of a comprehensive range of health and hygiene products, as well as offering specific advisory work on livestock nutrition, health and management.

Stay up to date with our latest news, products and offerings by signing up to our newsletter.